I am calling on us as Christians living in America – all of the comforts, blessings, and entitlements to take a step back for just a few minuets read my post and ask God a question. And deal with what He might be calling you to do.

Recently with in the past 2-3 weeks- 2 Asian countries have been dealt with by nature in some incredible ways. First in Myanmar/ Burma:

On May 3, 2008, Cyclone Nargis devastated the country when winds of up to 250kph (150 mph) touched land in the densely populated, rice-farming delta of the Irrawaddy Division.

Recent reports estimate that more than 130,000 people are dead or missing from Cyclone Nargis that hit the country’s Irrawaddy delta. Shari Villarosa, who leads the U.S. Embassy in Rangoon, said the number of dead could eventually exceed 140,800 because of illnesses and injury. Adds the World Food Programme, “Some villages have been almost totally eradicated and vast rice-growing areas are wiped out.”

Then not long at all and not very far away from Myanmar another horrible event took place in China: 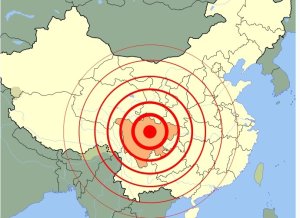 14:28:01.42 CST on 12 May 2008 in Sichuan province of China. In China, it was named the Wenchuan earthquake (Chinese: 汶川大地震), after the earthquake’s epicenter in Wenchuan County in Sichuan province. The epicenter was 80 kilometres (50 mi) west-northwest of Chengdu, the capital of Sichuan, with a depth of 19 kilometres (12 mi)] The earthquake was felt as far away as Beijing (1,500 km away) and Shanghai (1,700 km away), where office buildings swayed with the tremor. The earthquake was also felt in nearby countries.

Official figures (as of May 19, 12:00 CST) state that 34,073 are confirmed dead, including 33,570 in Sichuan province, and 245,108 injured. The Chinese government warned that the death toll could soar to 50,000. Tens of thousands are missing, approximately 14,000 of them buried, and eight provinces were affected. The earthquake left about 4.8 million people homeless. It was the deadliest and strongest earthquake to hit China since the 1976 Tangshan earthquake, which killed over 240,000 people.

Does your heart not break? Mine has.
I am asking you to do one thing: 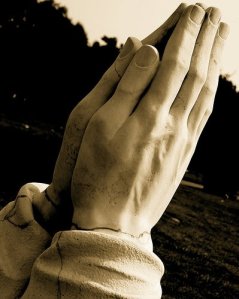 2. Pray asking God how you and your community of friends, family, etc can help

There are a lot of aide based groups, a lot of financial groups you can donate money to, other groups where you can donate food, clothing, and create aid boxes to ship over seas.

and if you are called, there are groups who need volunteers to go overseas to help.